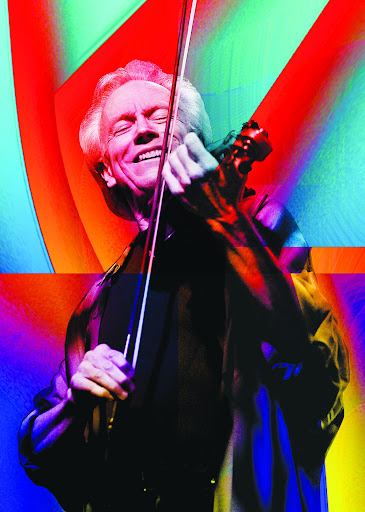 Tom Rigney has been a part of the San Francisco Bay Area roots music scene for more than thirty-five years. In 2000, after fifteen years as the leader and electrifying violinist of The Sundogs, fiddler/composer Tom Rigney stepped out on his own with a hot new band, Flambeau. The repertoire is original, eclectic, passionate, and filled with a musical and emotional intensity that will come as no surprise to followers of Rigney’s career.

The son of baseball great, Bill Rigney, Tom is a native of the Bay Area. His musical career began after he finished his graduate studies at Harvard University, where he received a Masters degree in Fine Arts.