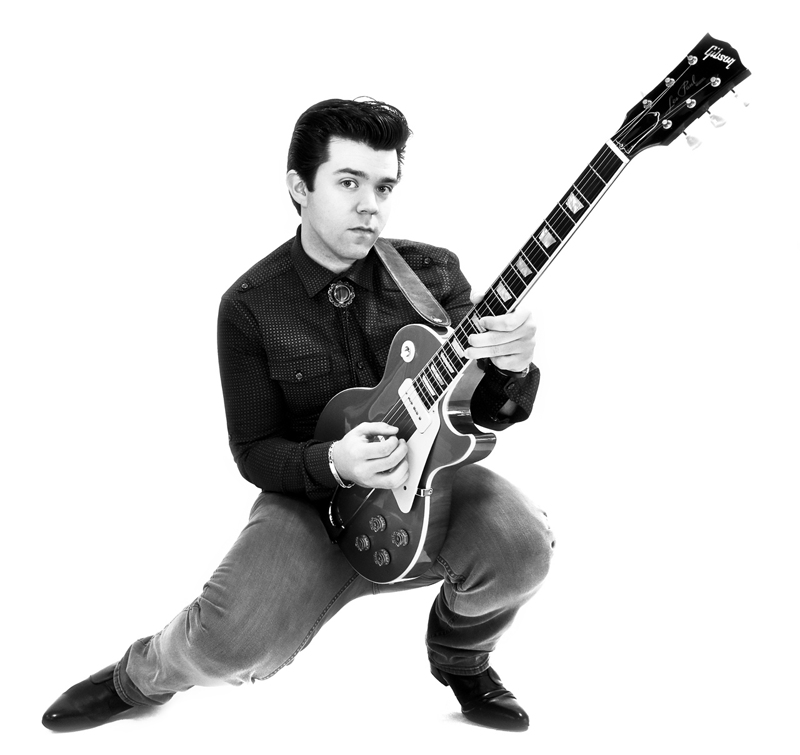 Todd Morgan has been fronting his band, “Todd Morgan & the Emblems”, and performing solo shows for more than 10 years in the Sacramento area and throughout California and Nevada. He has toured the southern portion of the U.S. as a solo artist and traveled into Canada and the northern United States as well.

Todd’s wizardry on the piano, his amazing guitar playing, his mastery of the drums, not to mention his ability to write and arrange music, together with his fabulous vocals make him more than a triple threat. In addition to all this, his on-stage charisma and dancing ability have delighted audiences of all ages. He continues to tantalize and impress audiences as he comes up with new ways to satisfy their entertainment desires with his own brand of Pop, Rock, Soul, early Rock ‘n’ Roll, Blues, Funk, Country, and even Jazz and Swing. 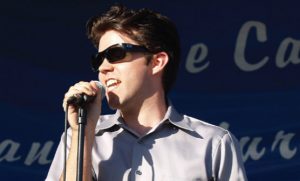